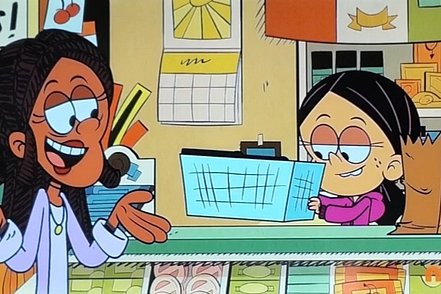 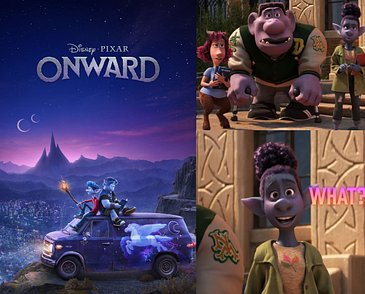 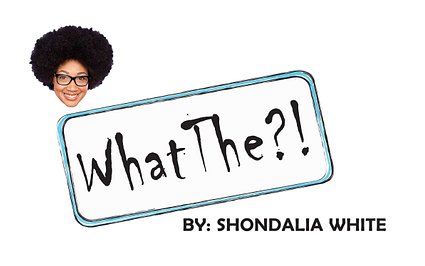 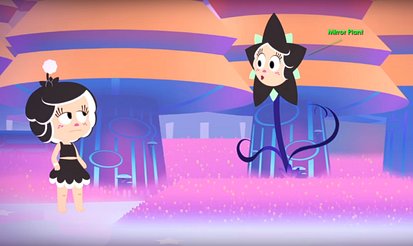 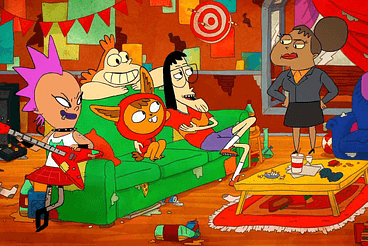 Check out Nickelodeon's digital short "Planet Claire" where I play one of the leads Barbara Shulman and sing a tune!

Check Out my original web sketch series "What The?!" Based on Real WTF Moments and People who made me say...What The?!

Check Out my new web series "pillow talk" that follows young couple Rafael and Rachel as they discuss important every day relationship and life issues at night during their pillow talk. Currently Exclusively on Facebook!

Check Out Me as Tavena in "Fuzzballs" the animated pilot/Teaser with my co-stars Martin Starr, Melissa Villasenor and many more!

Check out Hasbro's New Web Series HANAZUKI Where I play the recurring Role of Mirror Plant!

Check me out as Ian's School Friend, the Purple Elf Girl, in Pixar's "Onward!"

Check me out recurring as Georgia in Nickelodeon's

"The Casagrandes". She also makes an appearance in "The Loud House!

IF CLIP OR EPISODES ARE AVAILABLE, YOU CAN WATCH BY CLICKING THE IMAGE

"Night Of the Living Kids!"

VARIOUS UPDATED VIDEO CLIPS FOR ANIMATION & COMMERCIAL VO ARE BELOW

Opening Announcer for CBS Presents: Every Vote Counts A Celebration of Democracy